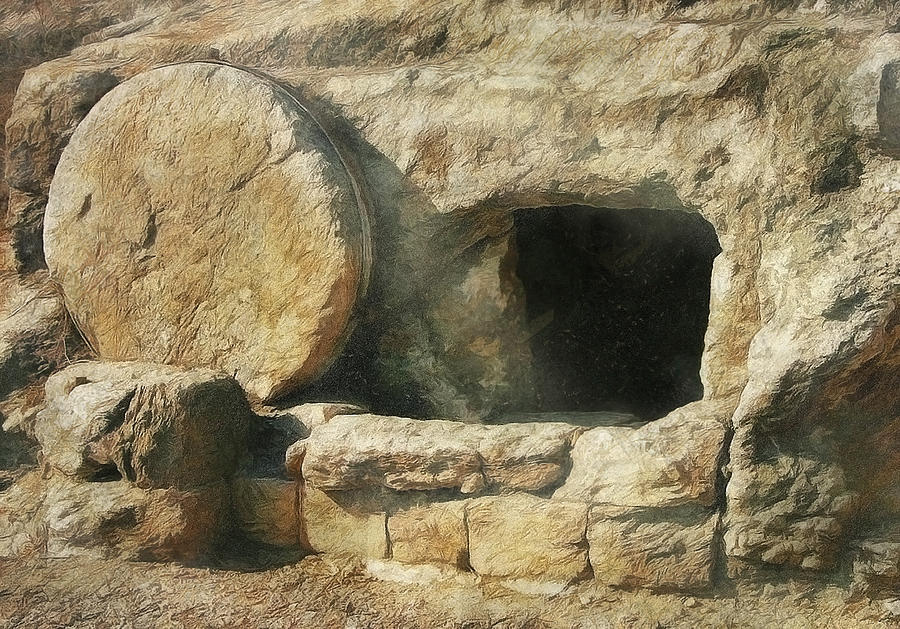 “Okay, so Jesus is one person with two natures, one divine and one human. And the point of all this…?

How important is it that God became flesh? To borrow a phrase from the Apostle Paul, “great in every way!” First, as a man, God himself experienced suffering, and therefore can sympathize with our weakness. (Hebrews 4:14) He knows by experience what it means to be tired, to grieve, to hunger and thirst, and most of all, he knows what it means to suffer injustice. The only truly innocent man that ever lived was falsely accused of a capital crime and executed.

Even more importantly, however, by living his life perfectly obedient to God, and because of his death, which he experienced willingly, Jesus fulfilled the requirements of the Law both by obedience, and by providing a substitute for sin. In the Old Testament, sins had to be atoned for by the death of an innocent substitute. This usually meant an animal. This is why John the Baptist called Jesus the “Lamb of God.” Because he lived perfectly, he had no sin of his own to pay for. One way we can know that is because he didn’t stay dead. About 40 hours after he was buried, Jesus rose from the dead. As Paul said, “He (God) made Him (Jesus) who knew no sin to be sin on our behalf, so that we might become the righteousness of God in Him.” By coming to faith in Jesus, we become united with him. Because of this union, we die with him, and are raised again (spiritually now, bodily later) so that he takes on our sin, and gives us his righteousness.

Finally, because he rose from the dead, we can trust him to raise us at the end of the age just as he promised. This life, no matter how pleasant or painful, is extremely short compared to the eternity we will live. This is why Paul could say, “For momentary, light affliction is producing for us an eternal weight of glory far beyond all comparison.” (2 Corinthians 4:17)

God became flesh and lived among us, and died for us. Because of this, we are reconciled to God, and have hope in the resurrection, and eternity in the New Heavens and New Earth (2Peter 3:31) He promised, and he is able to come through. How do we know? We know because he rose from the dead. He is risen! He is risen indeed!

2 thoughts on “So Now I’m a Christian. Now What? Part 6: The Incarnation Continued”