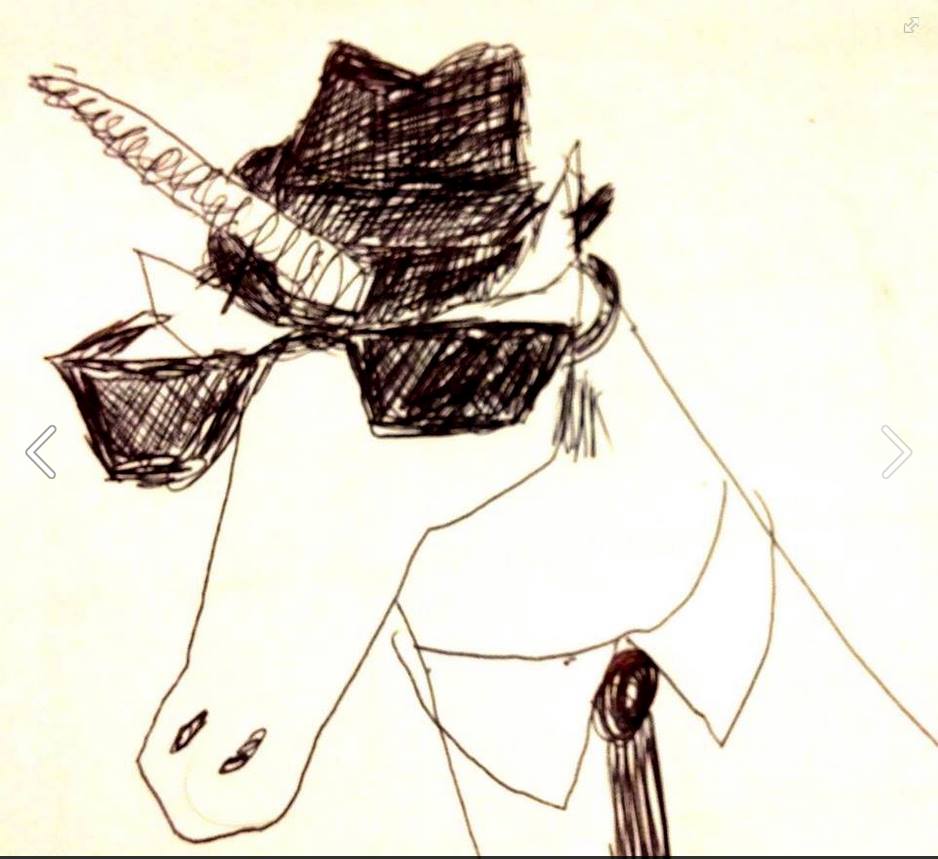 I spend so much of my online time reading or writing about apologetics and related topics that I sometimes forget that most of my target audience is not made up of geeks like myself who are familiar with the terminology. I hope this post is helpful.

Apologetics is not about saying “I’m sorry.” (And I will not apologize for that overused cliche.) The word apologetics comes from the Greek word apologia.

So, what? Every English word comes from another language. Your point?

I’m getting there. My point is that as a Christian, I rely on the Bible as my source of divine revelation. The New Testament was originally written in Greek. In 1 Peter 3:15, Peter writes, “…but sanctify Christ as Lord in your hearts, always being ready to make a  defense to everyone who asks you to give an account for the hope that is in you, yet with gentleness and reverence” (emphasis added.) The phrase “make a defense” is translated from the Greek word apologia. In other words, apologetics is about making a defense for the Christian worldview. It is offering reasons why Christianity is true.

So what does that have to do with minions?

That’s a good question. I’m glad you asked. It has nothing to do with the Despicable Me movie franchise. It has to do with an imaginary cult. One of my favorite professors in graduate school decided to form this cult to illustrate the generic features of cults. It is the Order of the Magical Unicorn, or OOTMU. The deity of the cult is the Supreme Magical Unicorn. The professor, as founder, is the leader. Or, the Supreme Undisputed Pontiff, Degree Above Welkin Gate, aka SUP DAWG. Followers of this cult are called minions. One becomes a minion by donating to the cult. One donates to the cult by posting a pic of a 20 on the cult’s Facebook page.

Then what’s with the hat and shades?

SUP DAWG used to be part of a Blues Brothers Act. The logo was drawn by his daughter.

So, with my studies in apologetics, and my affection for my former professor, I called this the Apologetics Minion. Now you know why.